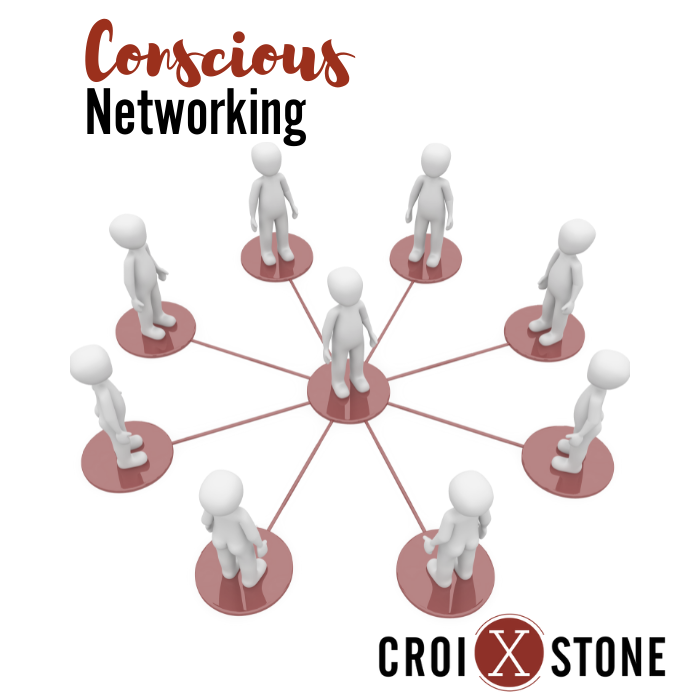 According to British anthropologist Robin Dunbar, there are well-defined limits to the number of friends and acquaintances the average person can retain.  The anthropologist has a theory known as “Dunbar’s Number” whereby she believes that we can only really maintain about 150 connections at once.

Dunbar further believes that other numbers are nested with the social brain hypothesis.  She believes our tightest social circle has only five people (loved ones), following by successive layers of 15 (good friends), 50 (friends), 150 (meaningful contacts) and 1,500 (people you can recognize).

With Dunbar’s number as a backdrop, we read with interest this morning an online Fast Company article published by Brendan Keegan, the CEO of Merchants Fleet.  Brendan suggests there is power in the concept of “conscious networking” whereby you consciously choose and go all-in with a deliberately selected circle of connections that count.

Keegan advocates that investing in the right relationships can have amazing payoffs for both your professional and personal lives.  He suggests that the number of connections might represent a smaller circle than what you may initially believe is needed, but that the circle is going to prove incredibly solid and beneficial to your life.