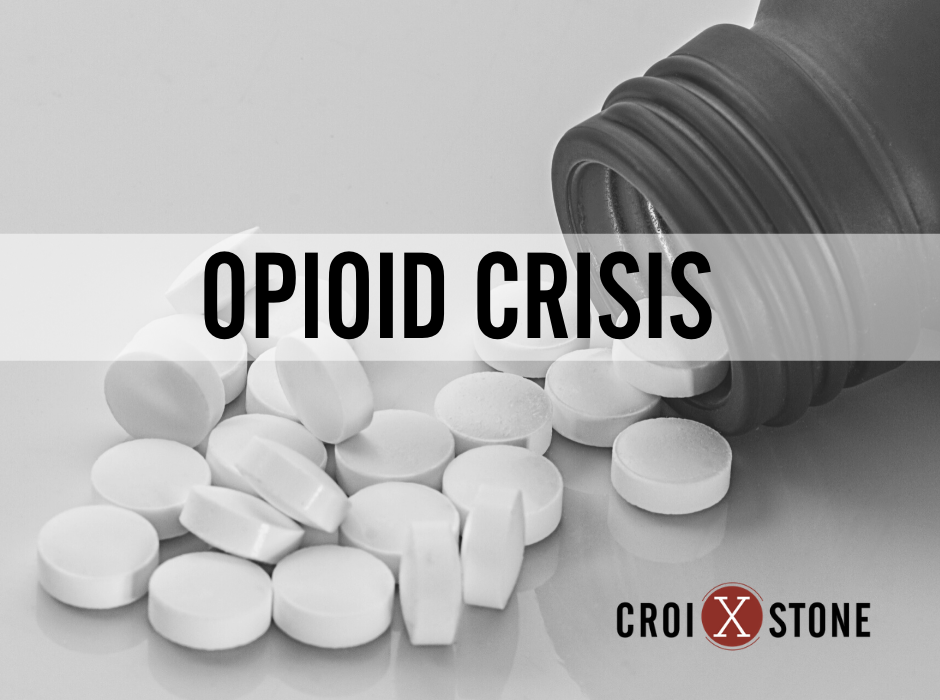 Last month, the Croixstone team invested in professional development to learn more about the very serious opioid crisis that is not only a public health issue, but a serious economic and workforce productivity problem.

We joined an educational seminar hosted by Social Venture Partners Charlotte that featured a 3-person panel comprised of a police officer, physician and social worker.  Croixstone learned that four North Carolina cities rank in the top 25 cities for opioid abuse.  Furthermore, the #1 city for opioid abuse is Wilmington, NC!

Learn about the myths and truths about the opioid crisis. 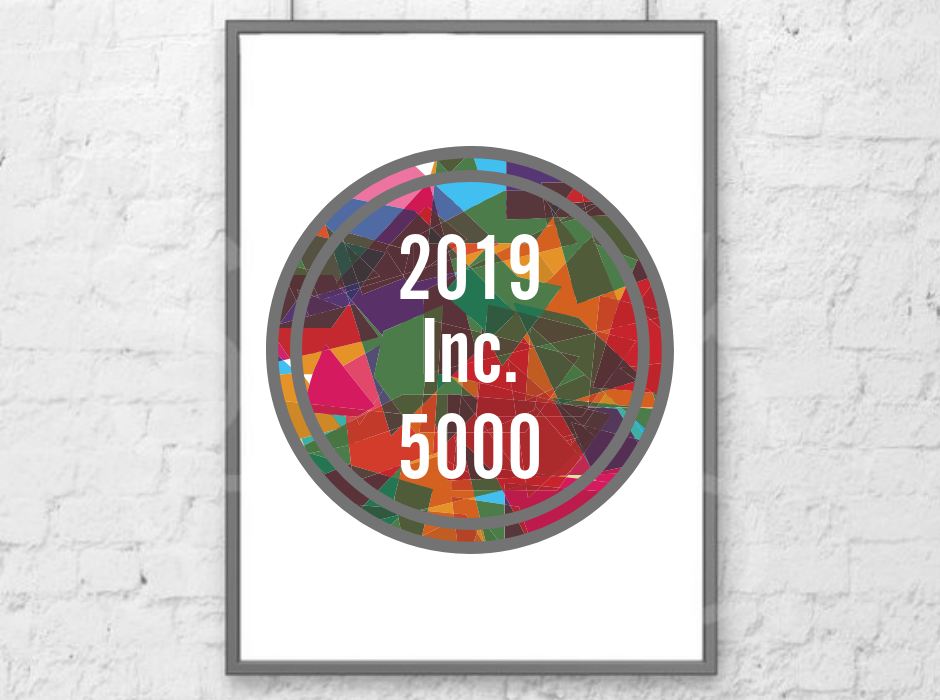 Last week, Inc. magazine published its annual list of the 5,000 fastest growing private companies in the USA.  This year’s list includes 135 companies from North Carolina (53 from the Charlotte region) and 57 companies from South Carolina. 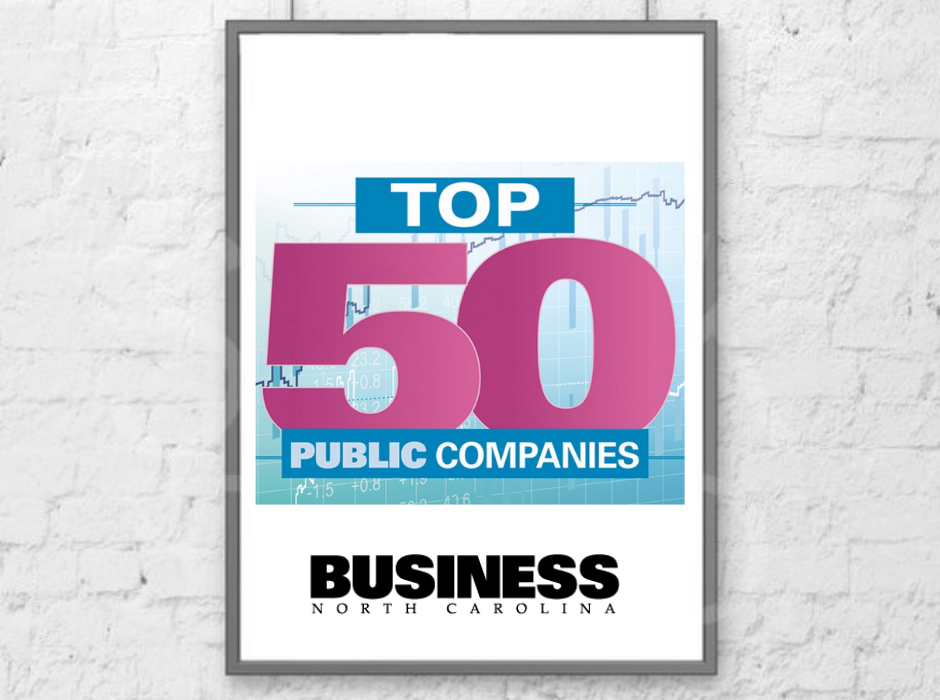 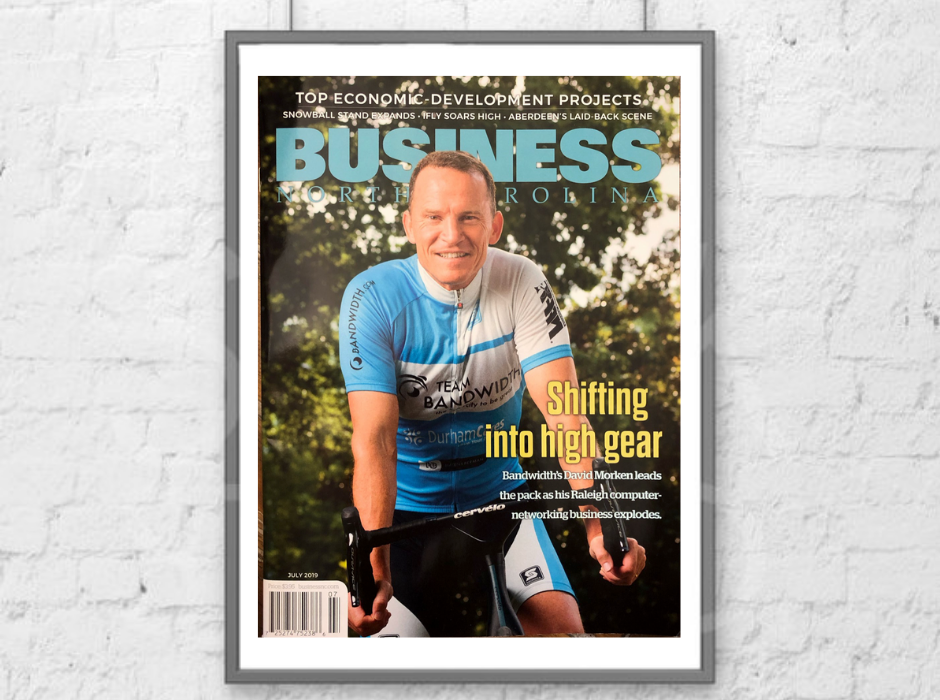 The July 2019 issue of BUSINESS NORTH CAROLINA magazine is hot off the presses!  Read about the state’s top job-creating projects over the past 12 months ending May 31, 2019. 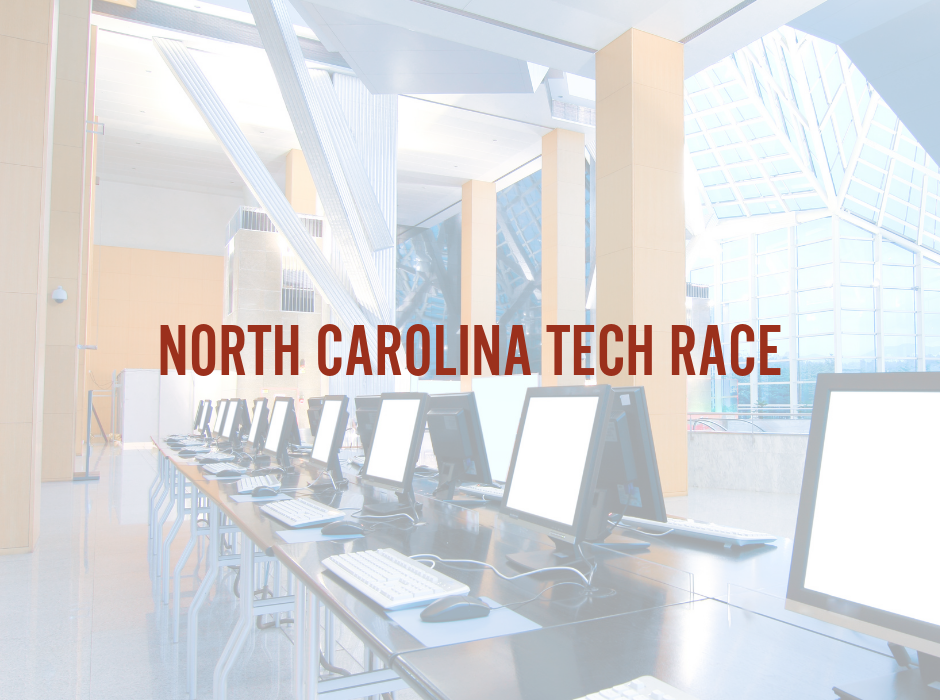 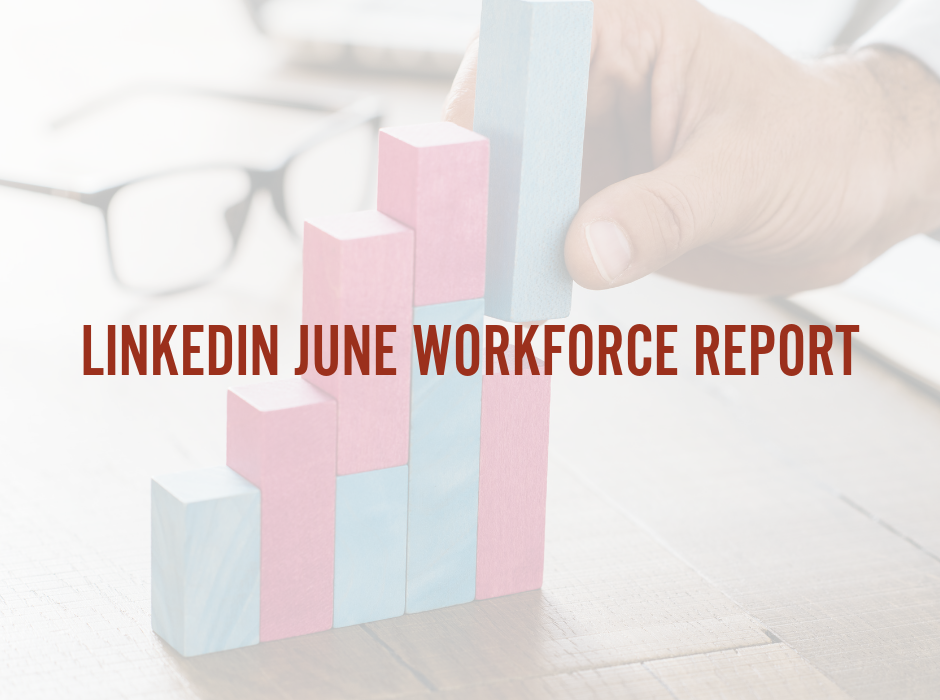 LinkedIn publishes a monthly report on employment trends in the U.S. workforce. The report provides helpful insights into hiring, skills gaps, and migration trends across the country,  From a migration perspective, LinkedIn captures insights tied to members who change their locations on their profiles.  In the June 2019 report, Charlotte was among the top three USA cities (behind Austin and Denver) that gained the most workers.  Read LinkedIn’s June 2019 Workforce Report here. 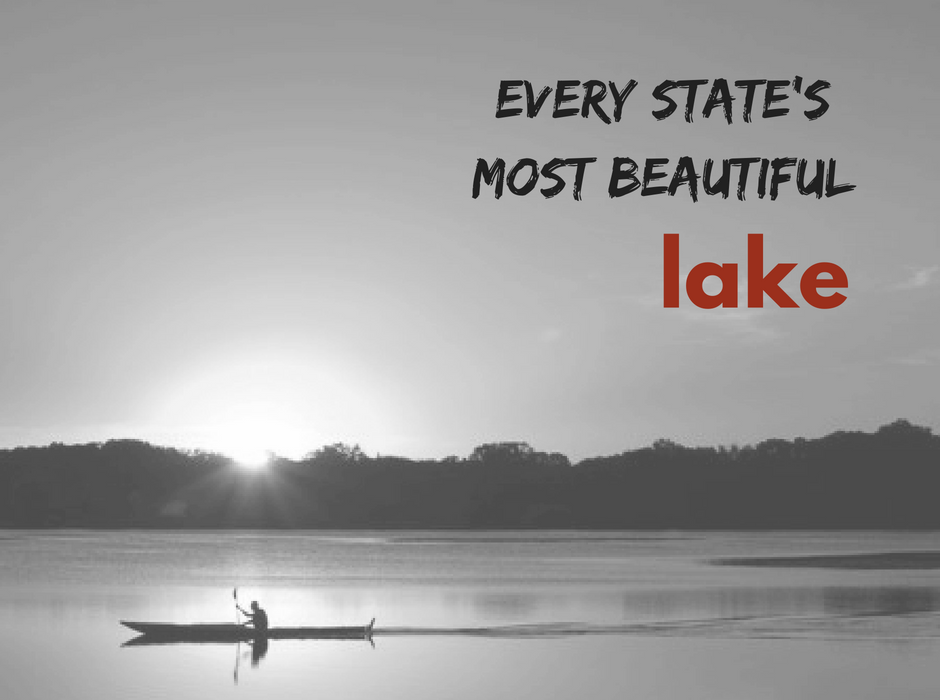 With Memorial Day approaching, many of us are planning to spend a relaxing day on the water over the long holiday weekend. Architectural Digest has completed a survey to find the most beautiful lake in every state in America.

Check out the list, complete with stunning images, and make plans to succumb to the art of relaxation this summer. 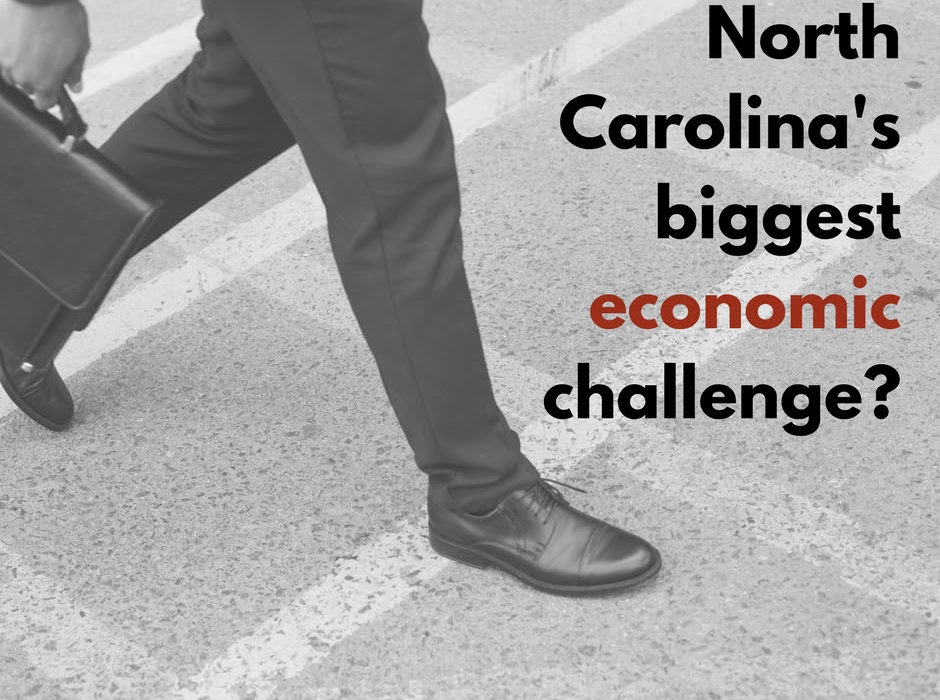 According to one expert, North Carolina is facing a serious economic challenge.  Read this article to learn how some believe the world changed in a very BIG way in 2007, resulting in cataclysmic changes in the workforce. 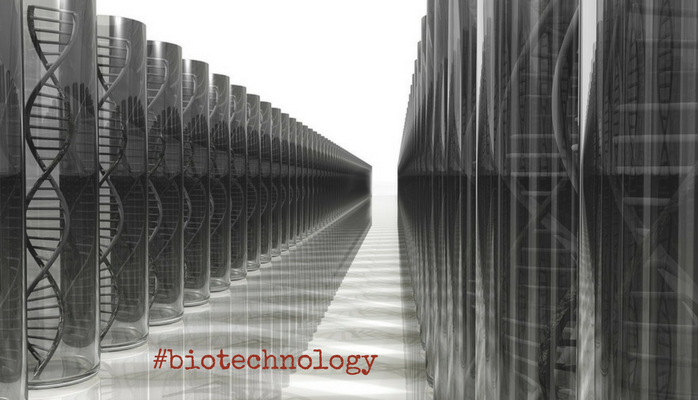 Another core technology altering nearly every dimension of our lives as outlined in a recent MIT Sloan Management Review article is biotechnology. Biotechnology is really the combination of technology, chemistry, and life sciences.  At first glance, many business leaders may believe that biotechnology only impacts the health care field. The rapid advances in biotechnology, however, show enormous promise and have the potential to “both expand existing industry boundaries and create entirely new industries,” according to Dr. Albert H. Segars, author of the article and PNC Distinguished Professor of Strategy and Entrepreneurship and Faculty Director of the Center for Sustainable Enterprise at the University of North Carolina Kenan-Flagler Business School. 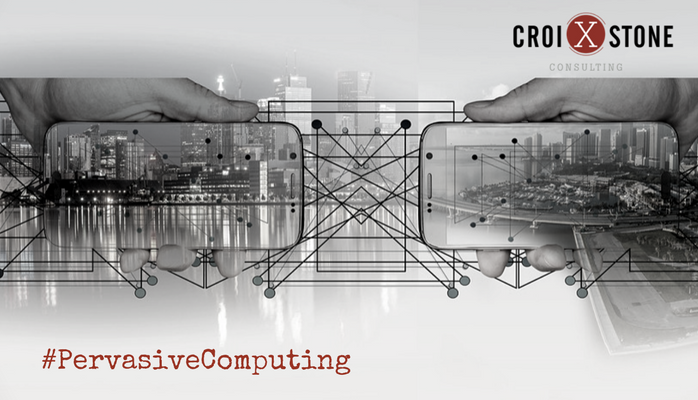