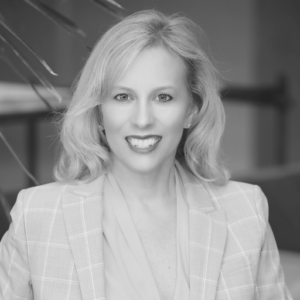 Patti’s professional experience includes serving as a leader in Accenture’s Financial Services consulting practice where she helped to lead technology transformation initiatives for some of the USA’s largest banks and insurance companies.

As an active community leader and business owner, Patti is a member of the Charlotte Chapter of the National Association of Women Business Owners (NAWBO).  She serves on NAWBO’s local Advocacy Committee that is dedicated to transforming public policy for small- and women-owned businesses. Additionally, Patti is a member of the Greater Women’s Business Council’s Voice Forum that has a mission to promote, translate, and advocate the needs, issues and benefits of certified “Women’s Business Enterprises (WBEs).  She is also a member of the U.S. Women’s Chamber of Commerce, the Charlotte Chapter of the Association for Corporate Growth (ACG), Network of Executive Women (NEW Carolinas) and the Carolinas-Virginias Chapter of the Risk Management Association (RMA).

In 2021, Patti was selected as one of only 25 women in the USA to participate in NAWBO’s Accelerated Growth Program sponsored by Wells Fargo.  Additionally, Patti was named to The Charlotte Ledger’s 2021 “Forty Over 40” list where she was recognized for her contributions in making Charlotte a better place to live, work and play.  In 2020, Patti was accepted as part of a competitive application process into FORTUNE magazine’s Rebuild Program where she participated with leaders from other U.S.-based companies with fewer than 500 employees.

Additionally, Patti is a Partner with Social Venture Partners Charlotte where she has served on the SEED20 Steering Committee and as Secretary for the organization’s E3 (Explore, Education, Engage) Committee.  Patti is a member of the End-Of-Year Assessment Team for Heart Math Tutoring and has served as a math tutor for the nonprofit organization at both Sedgefield Elementary and First Ward Creative Arts Academy (CMS schools).

Patti raises awareness for pancreatic cancer in honor of both her father and mother-in-law.  She is a co-founder of the Charlotte Pancreatic Cancer Alliance.  Additionally, Patti supports the Charlotte Affiliate of the Pancreatic Cancer Action Network (PanCAN) as a long-term volunteer including three years where she served as Teams Ambassador for the group’s signature fundraising event, PurpleStride Charlotte.  In 2018, Patti was selected to serve on PanCAN’s National PurpleStride Task Force to help develop the organization’s three year strategic plan for PurpleStride. 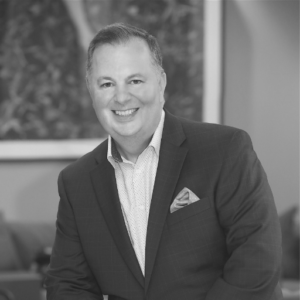 Mark Weber is the Managing Partner, co-founder and co-owner of Croixstone Consulting. Named one of Charlotte’s “Top 50 Entrepreneurs”, Mark is a business-builder who is also known for co-founding a fast-growth “Inc. 5000” finance/accounting consulting firm (Darton Group Consulting) that was acquired by CliftonLarsonAllen in 2018.  The firm landed on the Charlotte Business Journal’s “Fast 50” list of fastest-growing private companies for three consecutive years during his tenure there.

Mark is a Board Member and Partner with Social Venture Partners Charlotte, a venture philanthropy organization focused on investing in nonprofits who are attacking the issue of social and economic inequality in Charlotte.  He served as the organization’s Lead Partner for SEED20 2018, the annual program that spotlights social innovation across the greater Charlotte region.

Mark is a member of the Charlotte Chapter of the Private Directors Association.  The organization’s mission is to create, sustain and enhance Private Company value through the active use of Boards of Directors and Advisory Boards.

Mark served as Board Chair with ourBRIDGE for KIDS, a Charlotte-based 501(c)(3).  ourBRIDGE empowers refugee and immigrant students and their families through education and cultural awareness, and has been recognized both locally and nationally for its innovative, after school educational model. 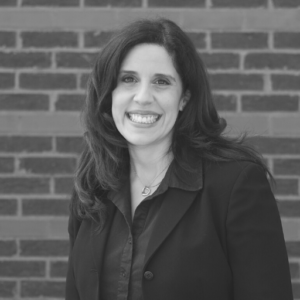 Grace Lynch serves as the Senior Manager, Business Operations with Croixstone Consulting. She is an operations and process expert who drives business outcomes for fast-growth and transformative organizations.

Grace’s professional background includes nearly two decades at Wells Fargo during the bank’s growth spree where she provided leadership focused on problem resolution and process optimization in the Office of the President. During her time at the bank, Grace also performed due diligence and integration activities for mergers and acquisitions. Additionally, Grace served as a leader in the bank’s credit risk area where she was responsible for evaluating credit processes, policies and regulatory requirements for all consumer lines of business, including mortgage originations, student lending, credit card, non-real estate lending, collections, and repo and asset disposal.

Grace actively supports Charlotte’s nonprofit community with a focus on healthcare. She served for one year as Affiliate Chair with the Charlotte Affiliate of the Pancreatic Cancer Action Network, the nation’s largest pancreatic cancer advocacy organization. She led the organization’s signature fundraising event, PurpleStride Charlotte, for 4 years during which time she was recognized as “PurpleStride Chairperson of the Year” in 2017 for exemplary performance, innovation, and consistently exceeding goals. Additionally, Grace served as PurpleLight Chair for the organization’s community memorial event.

Additionally, Grace has put her leadership skills to work in supporting Charlotte’s faith community. In 2015, Grace was appointed as the first-ever Children’s Discipleship Coordinator for the Connections Campus of Assurance United Methodist Church, a multi-site church campus based in West Charlotte. She served for nearly 3 years on the church’s campus council and strategy team and supported the church’s goal of reaching the spiritual, emotional, and physical needs of low-income communities around Freedom Drive. 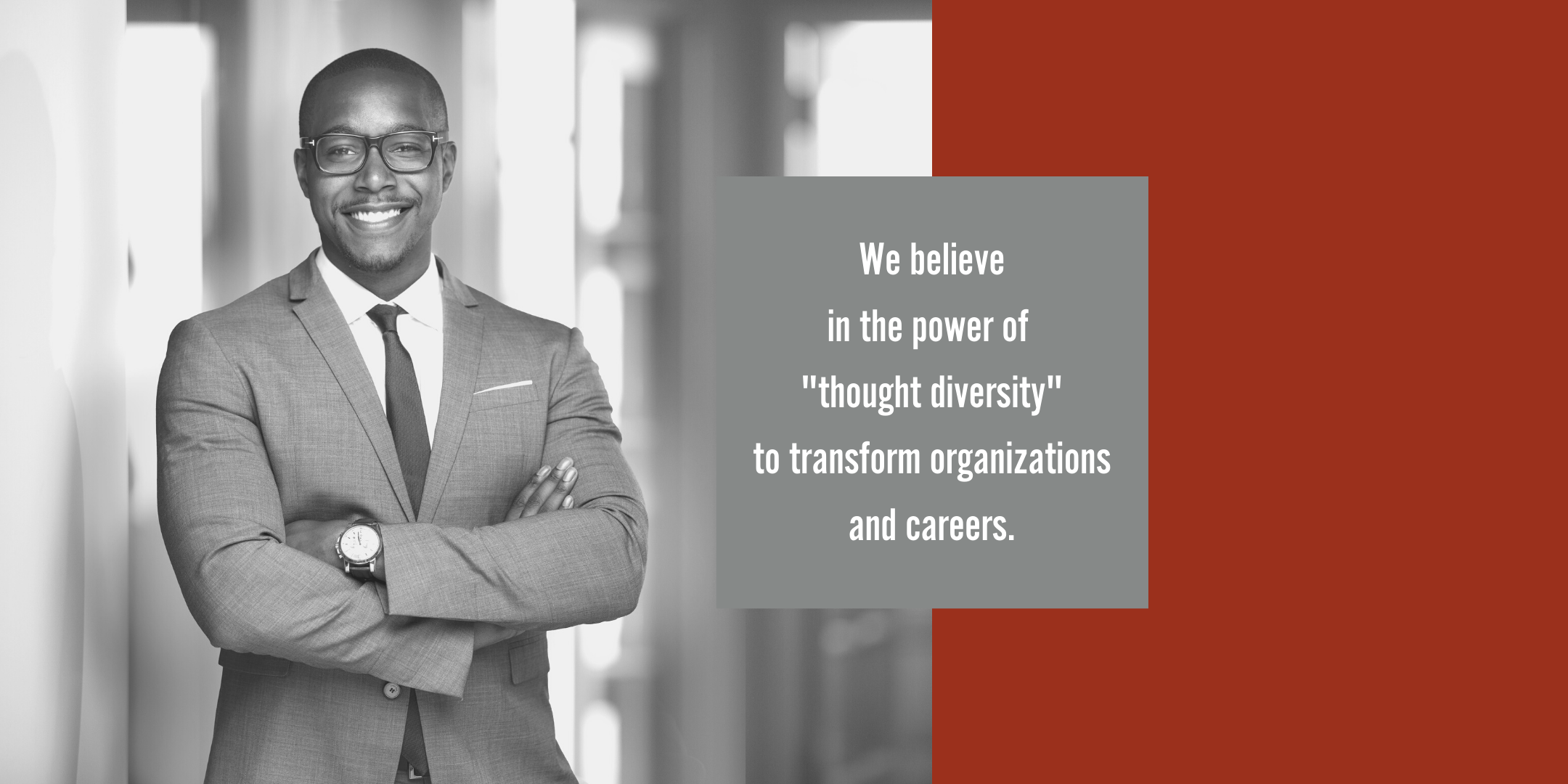 Needing to drive business outcomes by accelerating and sustaining a transformation?

Seeking to consult where deep experience and a great education matters?

Get social with us.