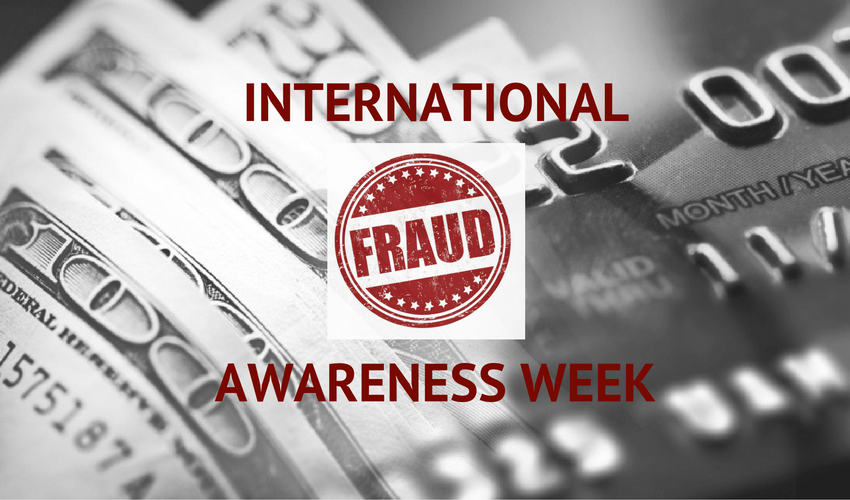 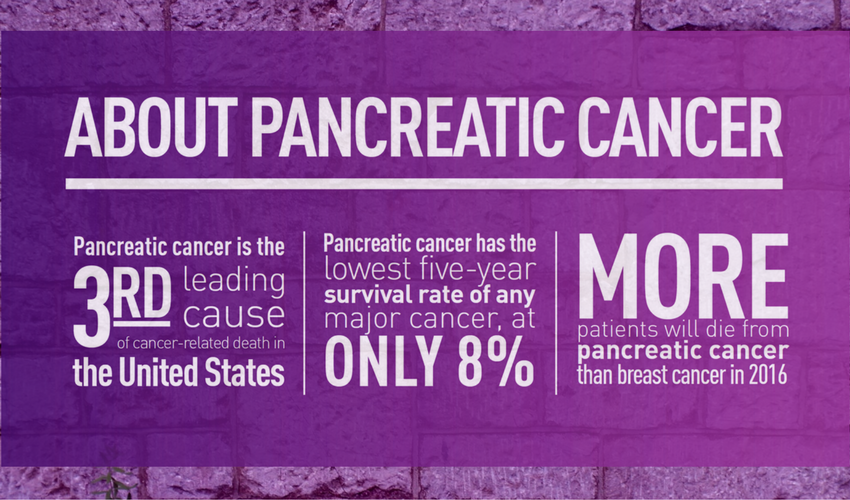 Did you know that more people die from pancreatic cancer than breast cancer in the U.S.?

Join us in the fight against pancreatic cancer and learn more about how you can #WageHope here.