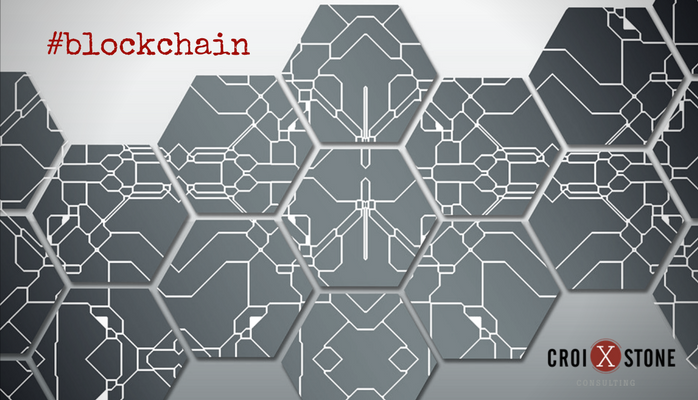 Croixstone‘s CXO Patti Weber recently participated in Skookum‘s largest Tech Talks to date. Josh Miller, Senior Software Engineer at Skookum, provided insight into blockchain technology and the uses beyond Bitcoin and cryptocurrency. The original blockchain was described in a 2008 bitcoin paper by Satashi Nakamoto, just 2 months after the collapse of Lehman Brothers in 2008. What makes blockchain so attractive is that it provides a level of trust that is interwoven in business transactions. People can now make transactions without middlemen which translates to greater control of funds and lower fees.

So, what is a blockchain? A blockchain is a digital encrypted ledger in which transactions are recorded chronologically and publicly. Like the name indicates, a blockchain is a chain of blocks containing information. Each block contains data, the hash (i.e., digital fingerprint that uniquely identifies the block and all the contents), and the hash of the previous block. When a block is created, a copy of the block is distributed on a peer-to-peer (P2P) network. Each member of the P2P network gets a copy of the block, and a consensus is obtained to ensure that the chain has not been tampered with.
.
The way the blocks are chained together using hashes, along with a “proof of work” mechanism and distribution through a P2P network, makes blockchains secure and trustworthy. The term immutability – its resistance to tampering or other changes – is often used when describing blockchain.
.
Blockchains eliminate the need for middlemen (e.g., banks) making it more efficient than legacy systems. They exist within communities, and participants that operate within an industry can all operate on the same chain, and therefore, have a copy of the distributed ledger.
..
Applications of Blockchain
.
As a result of the tamper-proof and hack-proof nature of blockchain, it is one of the most promising technologies with far-reaching applications. Here are just a few of the industries that are/will be impacted..
For a more detailed explanation of blockchain, see CNET’s recent article titled Blockchain explained: It builds trust when you need it most.
.
For more information about industries impacted, check out: Banking Is Only The Beginning: 36 Big Industries Blockchain Could Transform 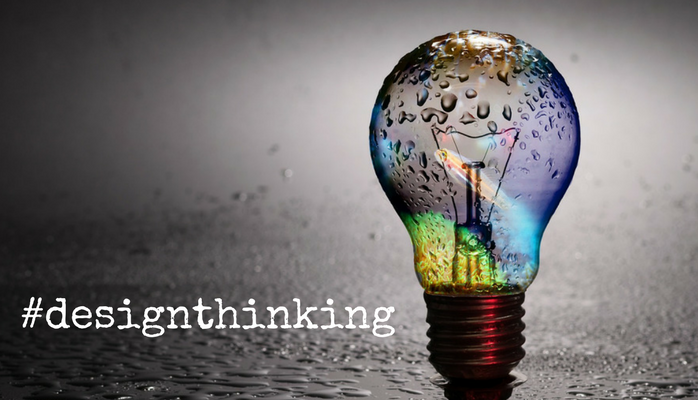 So what is “design thinking?

And just how can it give banks a competitive edge?

Design thinking is about applying the principles of design to the way people interact with the world.  Design thinking is a method for practical, creative resolution of problems. It is a form of solution-based thinking with the intent of producing a constructive future result.