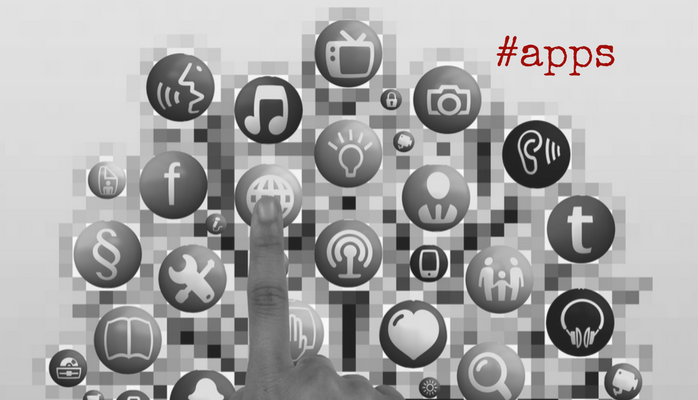 Even before iPhones and Androids, the concept of mobile applications or mobile apps existed. The first smart phone with mobile app technology was actually developed by IBM in 1993 and was equipped with features like a calculator, world clock, calendar and contact book. In 2002 came the next major step in the advancement of mobile apps with the release of the BlackBerry Smartphone.
.
When Steve Jobs revealed the first iPhone seven years later, he effectively proved he could disrupt and transform the market. Soon after that, Apple launched the App Store and officially introducing third-party app development and distribution to the platform in July of 2008. As of March 2017, there were 2.2 million available apps in the Apps Store.
.
Not to be outdone by Apple, the first Android phone was launched in October 2008 with apps available through the Google Play Store, formerly known as Android Market. As of March 2017, Android users were able to choose between 2.8 million apps.
.
So, what are the 100 best apps that can turn your phone into a jack-of-all-trades today?
.
Learn more about the revolutionary mobile app development trends to look for in 2018 here.
Androidapp developmentConsultingCroixstone ConsultingiPhone