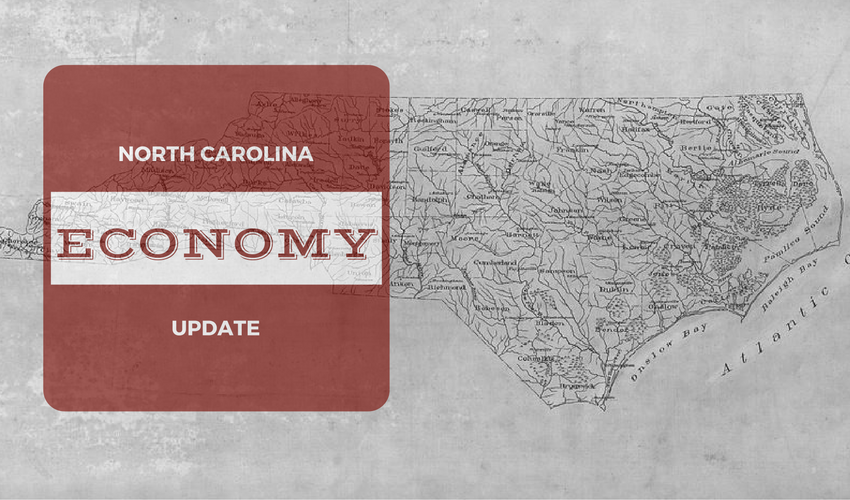 So what is the state of North Carolina’s economy?

A “mixed bag” according to a recently published story in The News & Observer (Raleigh) in conjunction with The Charlotte Observer and McClatchy.  The media organizations assessed the state of North Carolina with a focus on 20 measures of how the state is doing compared with previous years and compared with Georgia, Virginia and the rest of the nation.