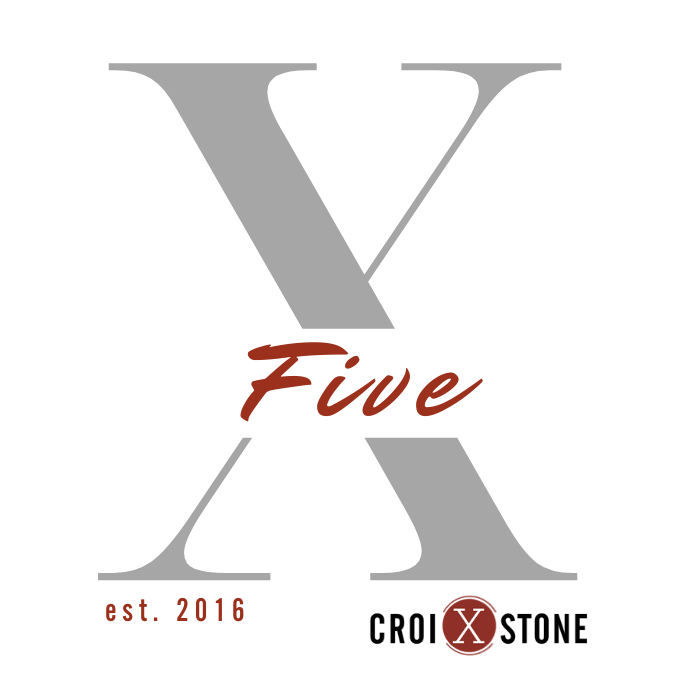 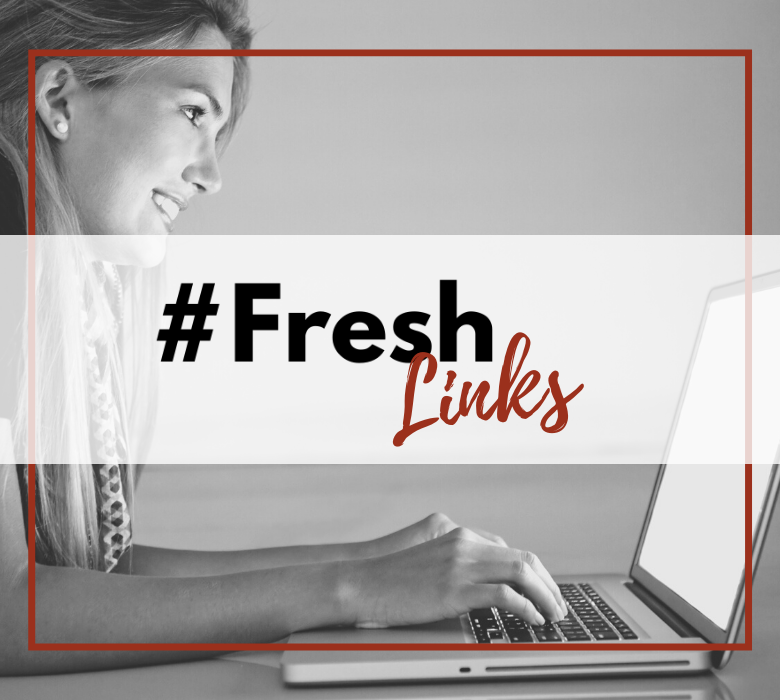 A curated list of business, career and community links with a focus on positivity.