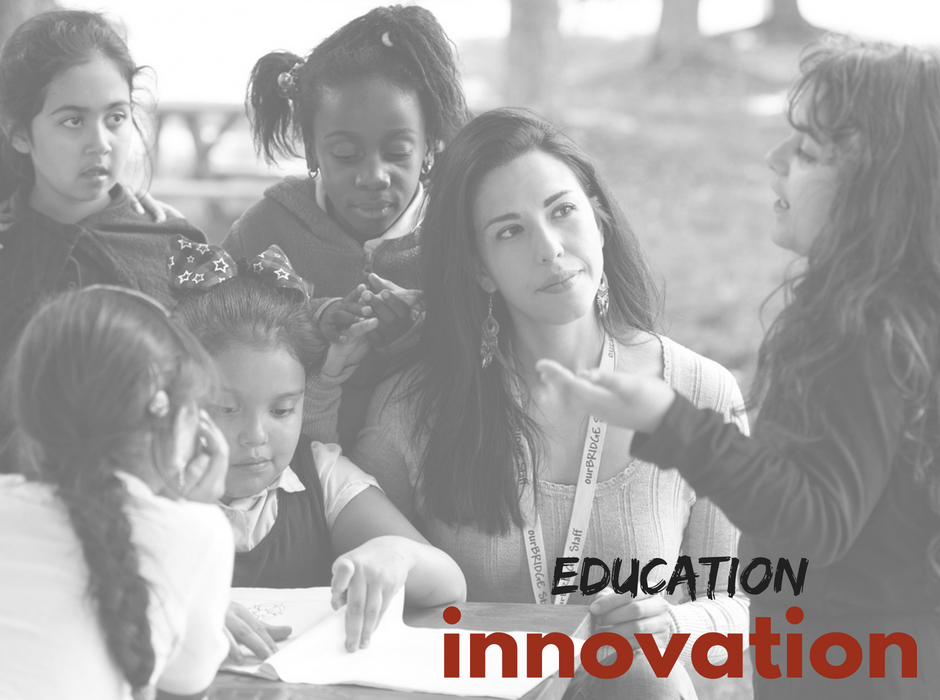 Did you know that Charlotte is one of six cities in the USA identified by The Brookings Institute (a nonprofit public policy organization) as a “major-emerging immigrant gateway“? With more than one quarter of a million immigrants, Charlotte’s ability to integrate immigrants (especially when it comes to education, occupational training, and English language ability) is critical for our city to make the most of its immigrant population and their mostly U.S.-born offspring.

Croixstone’s founder, Mark Weber, serves as Board Chair of ourBRIDGE for KIDS, an innovative, nonprofit afterschool program that serves more than 100 CMS families representing 20 cultures on Charlotte’s east side.  Sil Ganzó, ourBRIDGE founder and Executive Director, was recently profiled by StyleBlueprint as a “FACE of Charlotte.” 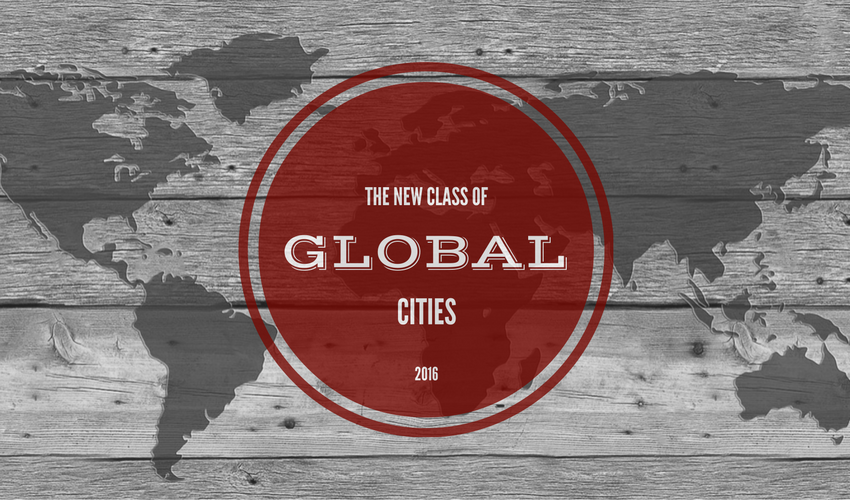