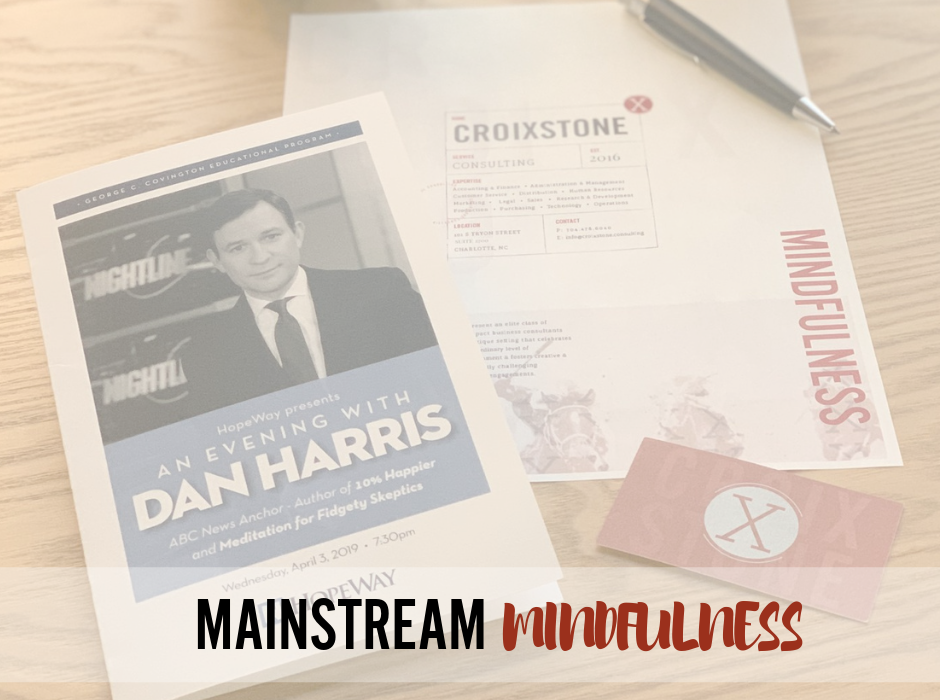 Dan Harris has become a huge advocate of mental health wellness, and meditation, following his personal experience with a nationally televised panic attack.

Meditation has become fully mainstream, and companies like Google, Nike, and Apple are proponents of mindfulness training.  Learn more here. 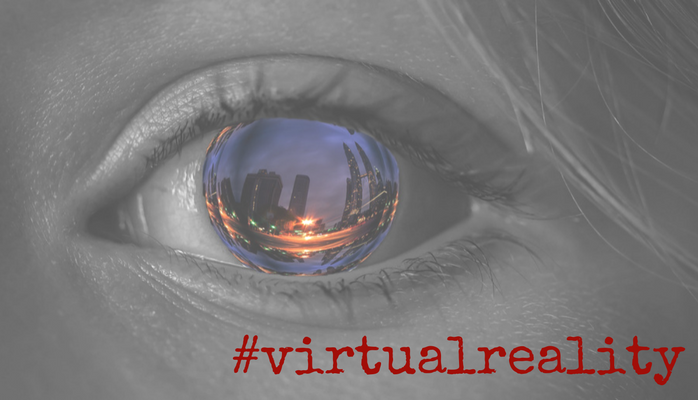