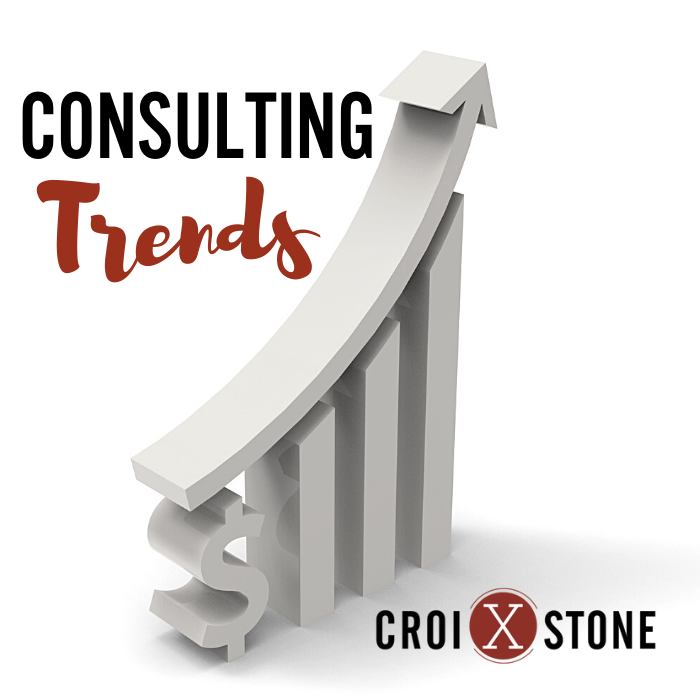 The first management consulting firm was launched in 1886 by Arthur Dehon Little in Boston, MA. More than 135 years later, there are megatrends (like any other industry) disrupting and shaping the future of the industry where Croixstone practices as a a boutique firm.

These five trends include: 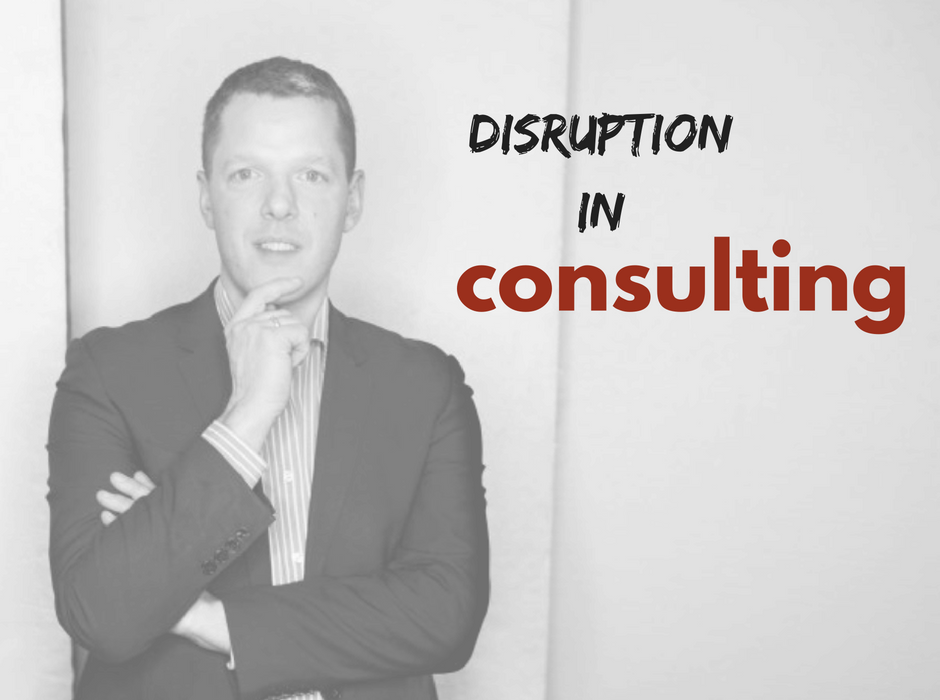 Traditional management consulting won’t be around in 20 years.

That’s the bold claim being made by Pat Lynes, a business transformation consultant and author of “The Interim Revolution.”  Having interviewed over 100 corporate executives to gain insight into how businesses address change and perceive the management consulting industry, Pat believes our industry is a prime candidate for disruption.  We agree.  Learn more here. 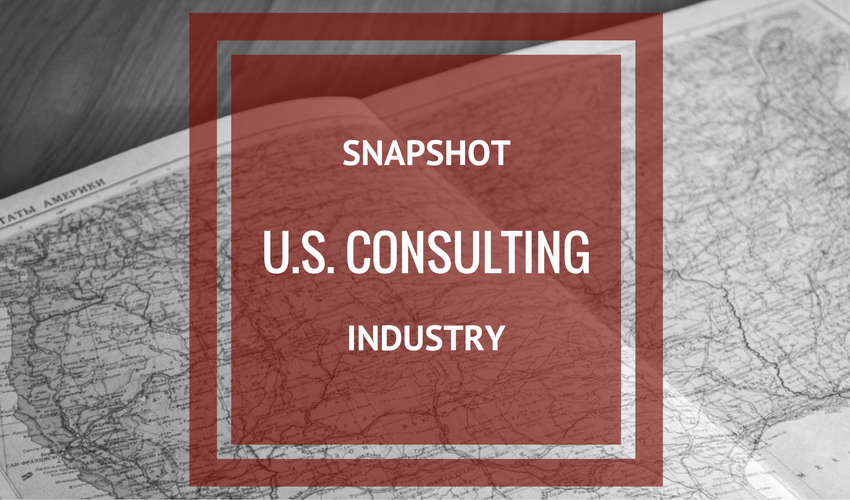