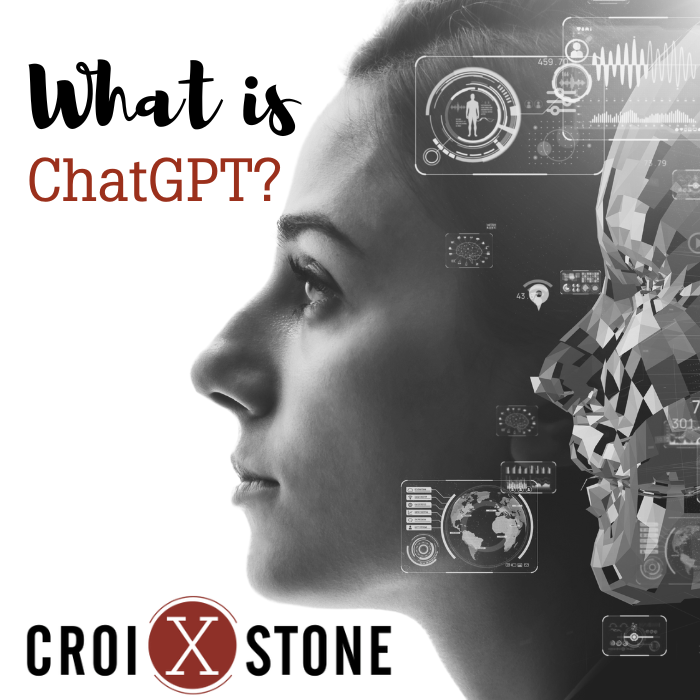 It is nearly impossible to scan the business news over the past few months without seeing “ChatGPT” in the headlines.

Here are some fast facts to help you get to know what ChatGPT is all about.

The big picture: Many experts believe that new chatbots like ChatGPT are poised to massively disrupt technology to the same degree like Apple’s iPhone, Google’s search engine, and Netscape’s web browser proved disruptive.

“Anybody who doesn’t use this will shortly be at a severe disadvantage. Like, shortly. Like, very soon.”
– Jeff Maggioncalda – CEO, Coursera

So what is it?: ChatGPT is an artificial intelligence tool that allows a user to generate original text. It can serve up information in clear, simple sentences, rather than just a list of internet links. Furthermore, the AI tool can explain concepts in ways humans can easily understand.

ChatGPT automatically generates text based on written prompts in a manner that is much more advanced and creative than earlier chatbots. The software debuted in late November 2021, and it has generated extreme buzz.

OpenAI’s mission: The company conducts research in the field of AI with the stated goal of promoting and developing friendly AI in a way that benefits humanity as a whole.

Yes, but: AI chatbots are anything but perfect. They learn their skills by analyzing huge amounts of data posted to the internet, and they therefore can blend fiction with fact. They can deliver information that is biased along with toxic language (including hate speech).

The money train: OpenAI’s founders pledged $1B to launch the company. The company received a $1B investment from Microsoft in 2019, another significant investment in 2021, and a rumored $10B investment in January 2023. Microsoft said the renewed partnership will accelerate breakthroughs in AI, and help both companies commercialize advanced technologies. 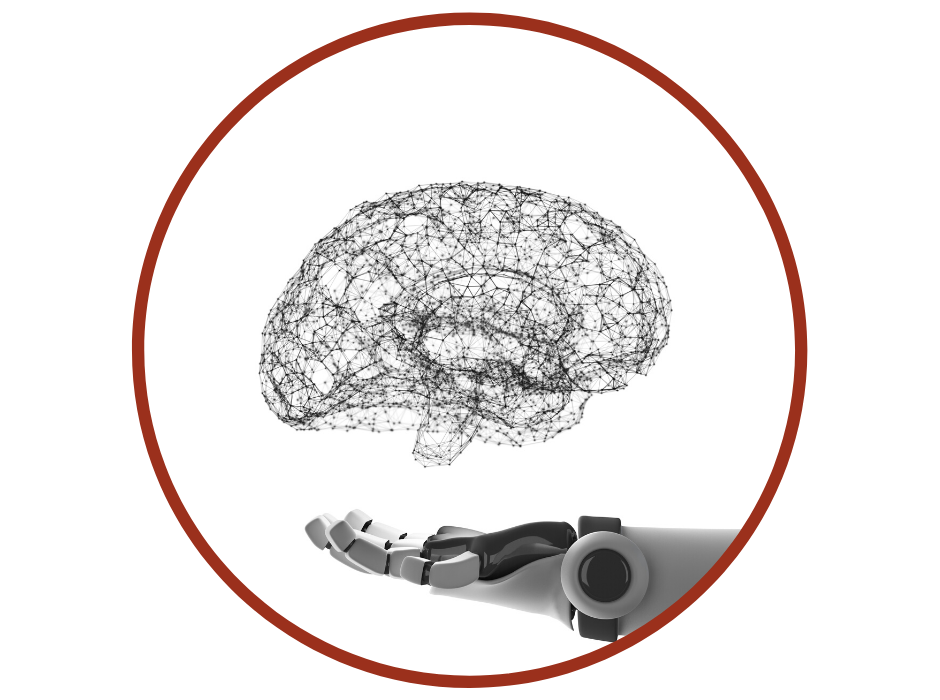 The future of work is bringing new language to us.  We all know that artificial intelligence is bringing about seismic changes to the workforce.  But “globots” and “telemigrants” are predicted to cause major upheaval as well.  Learn more. 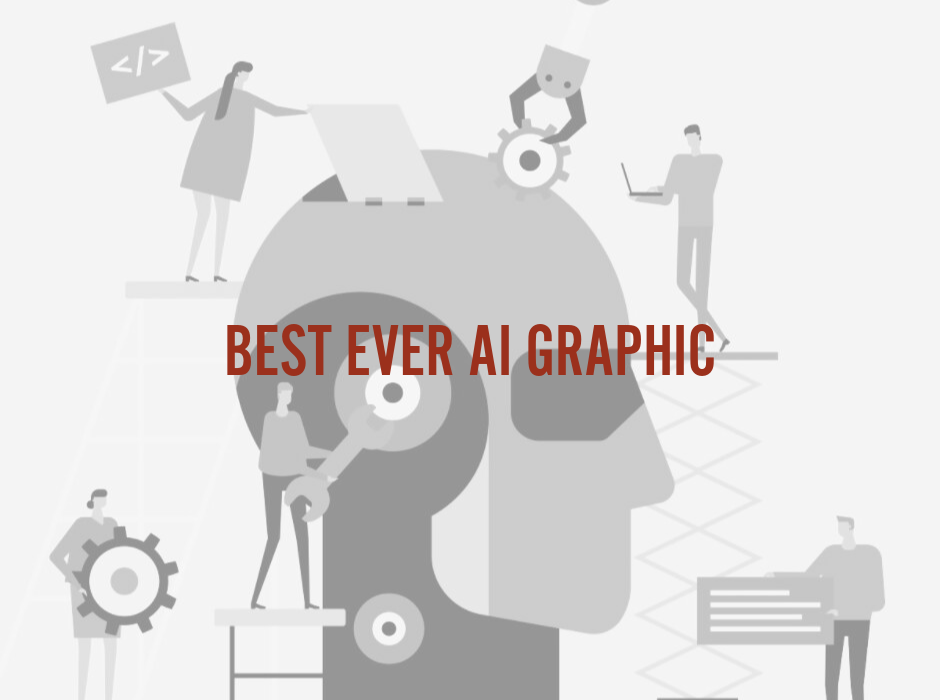 The team at OneRagteam (a platform that brings together entrepreneurs, investors and corporations) has created a terrific infographic that illustrates concrete ways in which Artificial Intelligence either has disrupted, or will disrupt across a wide range of sectors.  View it here.

Like other industries, the consulting industry is being disrupted in many ways.  With the rise of artificial intelligence, machine learning, blockchain and advanced analytics, consultants may find themselves working closely with artificially intelligent systems that can analyze huge volumes of data that are incomprehensible to the human mind.  Learn more about how data analytics are changing the consulting industry – and what is perhaps the most important consulting skill going into the 2020s. 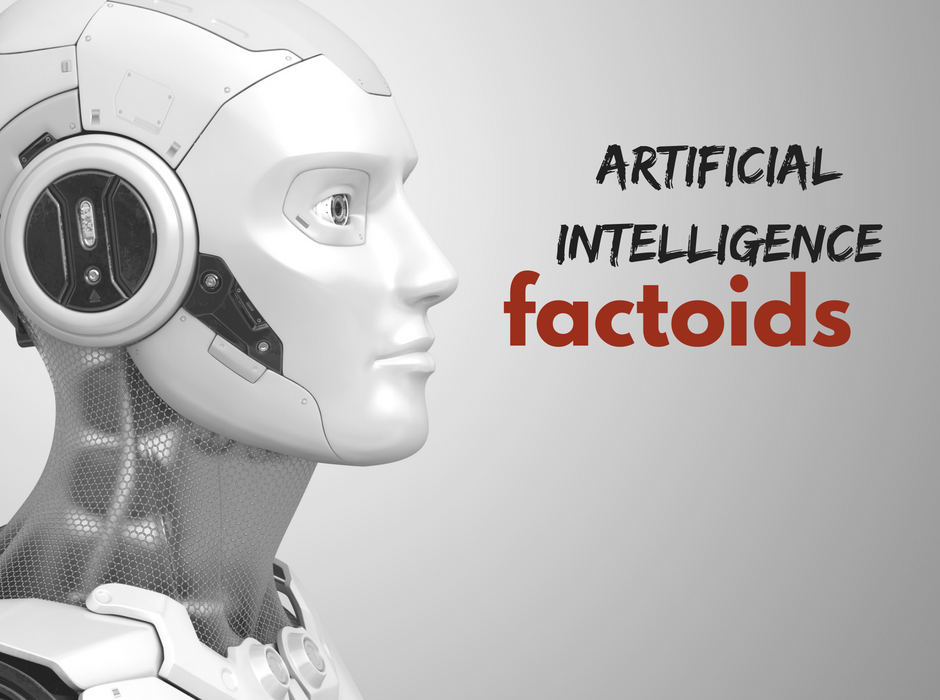 According to Accenture, the impact of Artificial Intelligence (AI) technologies on business is projected to increase labor productivity by up to 40%, and enable people to make more efficient use of their time. 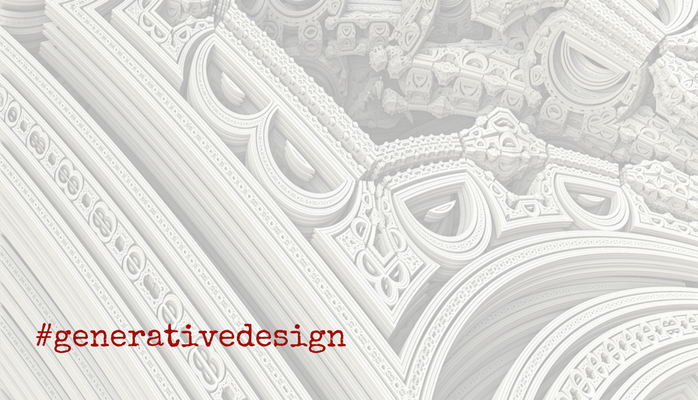 Could the current manufacturing, distribution, assembly and maintenance processes become obsolete in the not too distant future?  Today, we take a look at generative design as an innovative approach to thinking outside the box when it comes to design and its implications to manufacturing.
.
At Croixstone we are inspired by mavericks…those unconventional thinkers who can see past conformity and who can accomplish what others say can’t be done.  Generative design has the ability to generate unconventional design options that go beyond our imagination alone and can be used to create everything from running shoes, earbuds and airplane partitions, to a revolutionary approach to designing the office space and buildings of the future.
.
So what is generative design? According to Autodesk, a leader in 3D design, engineering and entertainment software, “Generative design is a technology that mimics nature’s evolutionary approach to design. It starts with your design goals and then explores all of the possible permutations of a solution to find the best option. Using cloud computing, generative design software quickly cycles through thousands—or even millions—of design choices, testing configurations and learning from each iteration what works and what doesn’t. The process lets designers generate brand new options, beyond what a human alone could create, to arrive at the most effective design.”  To better understand what generative design is all about, click here for a short video.
. 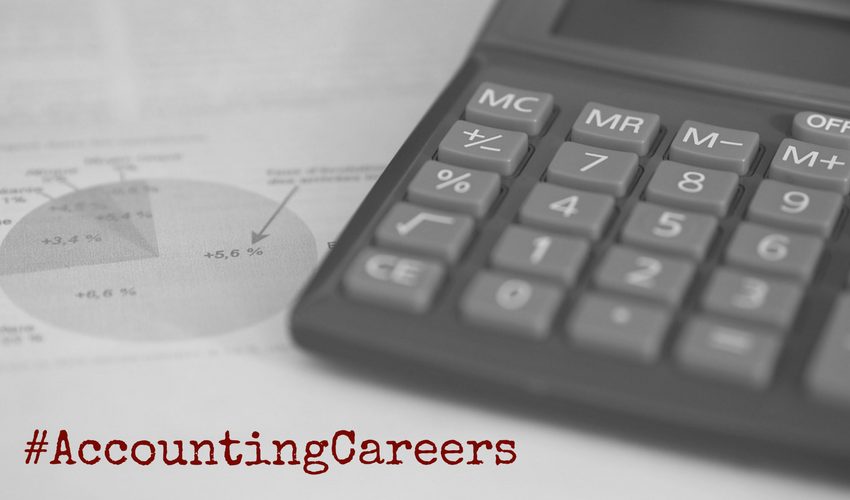 So what does the rise of intelligent machines mean for the future of accountants?

Accounting Today recently endeavored to answer that question with help from two executives from Genpact, a global leader in digitally-powered business process management and services with experience in serving one-fifth of the Fortune Global 500.

The Genpact executives believe that accountants offer skill sets that can help address a wide array of business challenges and the future offers expanded opportunities for these professionals in non-traditional finance and accounting roles. 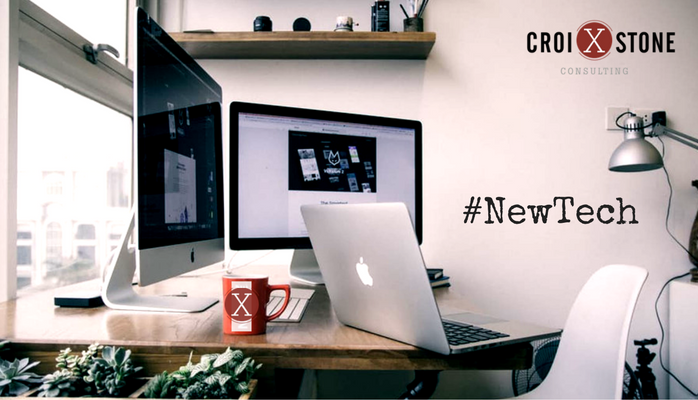 These are the top 10 strategic trends Gartner sees breaking out of the emerging space to have a potentially substantial impact over consumers and industries during the next five years.

Learn more about each of these top 10 strategy trends via Forbes here. 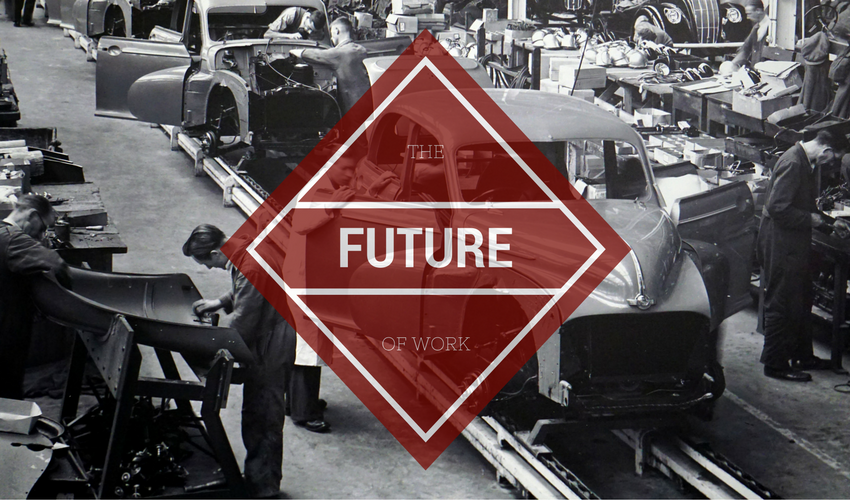 Are you ready to peek into the future?

The Croixstone Consulting team recently reviewed a study published in the UK’s The Guardian newspaper that highlighted five ways that work will change in the future.

2. Artificial Intelligence
The robots are coming and if the forecasts are correct, they could impact millions of jobs

3. The Human Cloud
Websites that match employers with freelancers are growing fast

4. Workplace Monitoring
Are you ready to be tracked in a much different way?

5. The End of Retirement
There’s no more automatic “out” at age 65